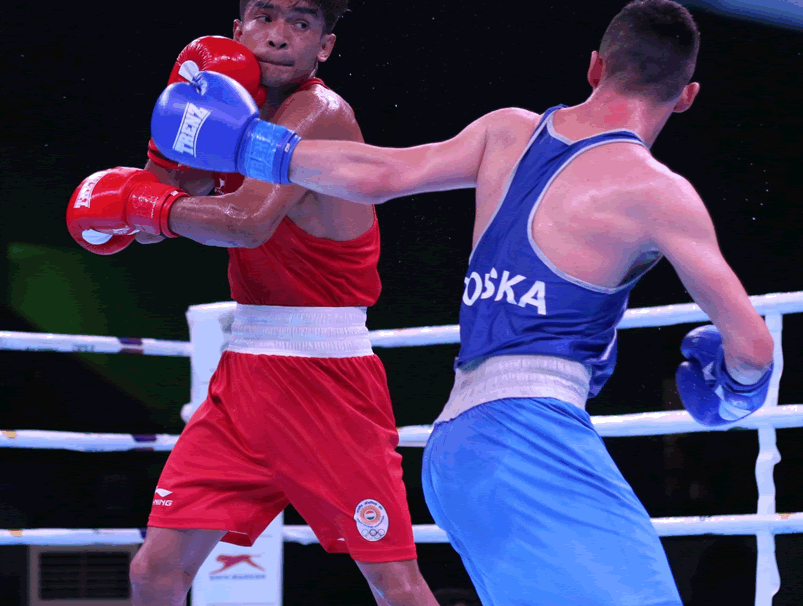 It has been an incredible rise for the Guwahati lad as he became the youngest Indian to qualify for the Olympics when he featured in the 2012 edition of the quadrennial event in London. Shiva was also the youngest boxer from India to win a Gold medal at the 2013 Asian Championships which was held in Amman, Jordan.

Youngest amongst the six siblings, Shiva had boxing in his blood. His brother is a silver medallist boxer at the 33rd Guwahati Nationals. Following his footsteps, Shiva has now scaled immense success and is one of the sought-after boxers in India.

Thapa has continued his good work, garnering a podium finish in almost all the international events he has participated in recent times. With two bronze medals in 2018, one in India Open International and one at the Ulaanbaatar Cup, Thapa started 2019 with a silver medal from the Gee Bee Boxing Tournament followed by gold at the 2nd India Open and President’s Cup in Kazakhstan.