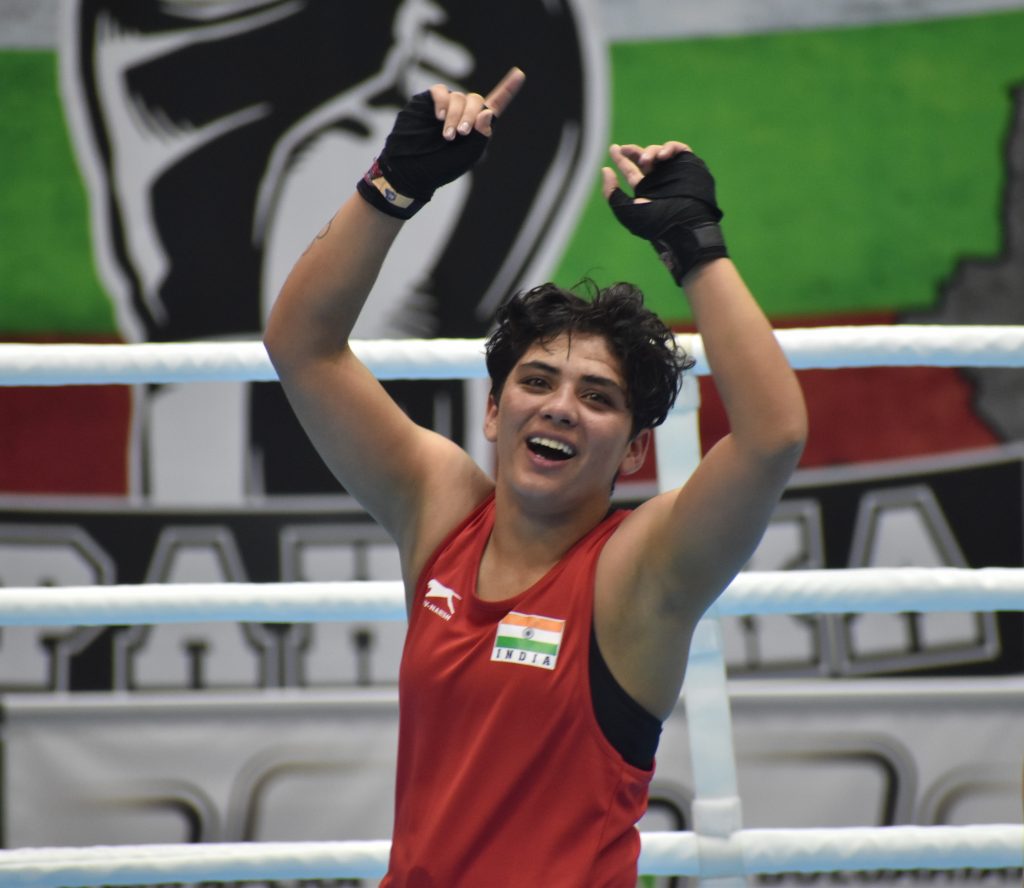 The 2017 world youth champion Haryana pugilist Jyoti was clever with her footwork and showed great attacking display of boxing before outpunching experienced Kyzaibay by 3-2. Another Indian to cruise into the quarter-finals on the second day was Bhagyabati Kachari who outclassed Russian opponent Anna Galimova 5-0 in the 75kg category. 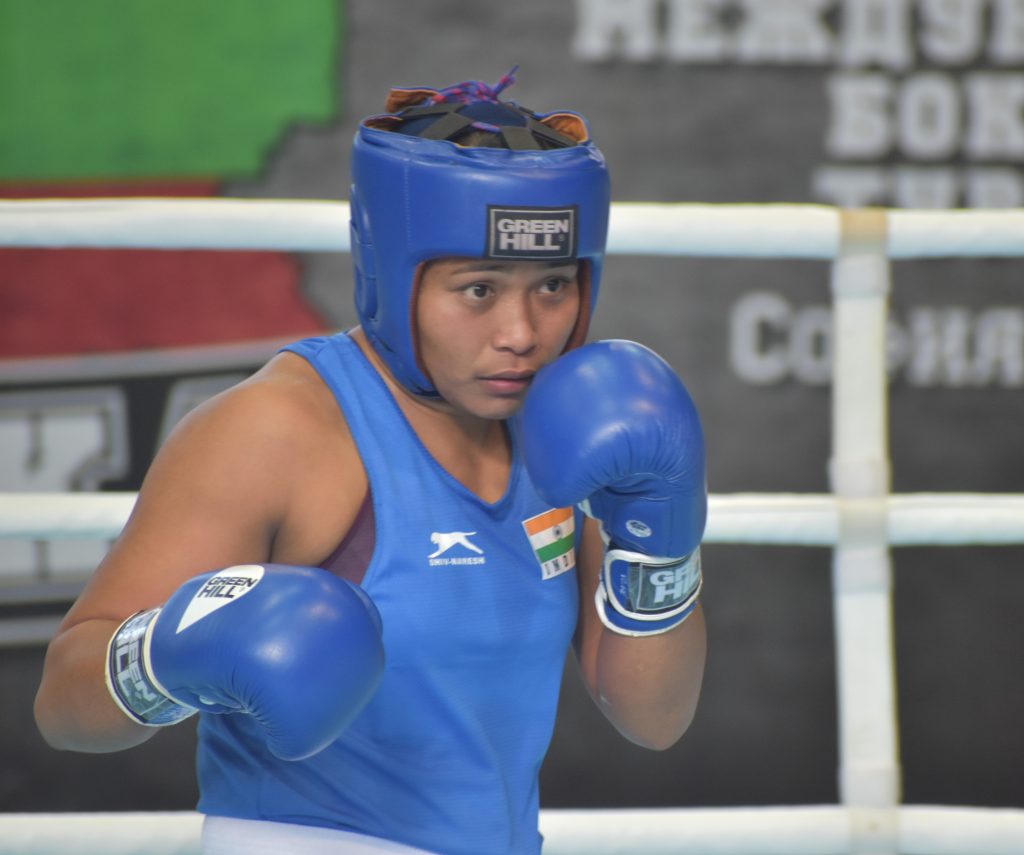 Meanwhile, in the men’s category, Naveen Boora also progressed into the last-8 stage with a 3-2 win over Armen Mashakaryan of Armenia B in men’s 69kg category. Boora will face Brazil’s Eravio Edson in the quarters late in the night today. 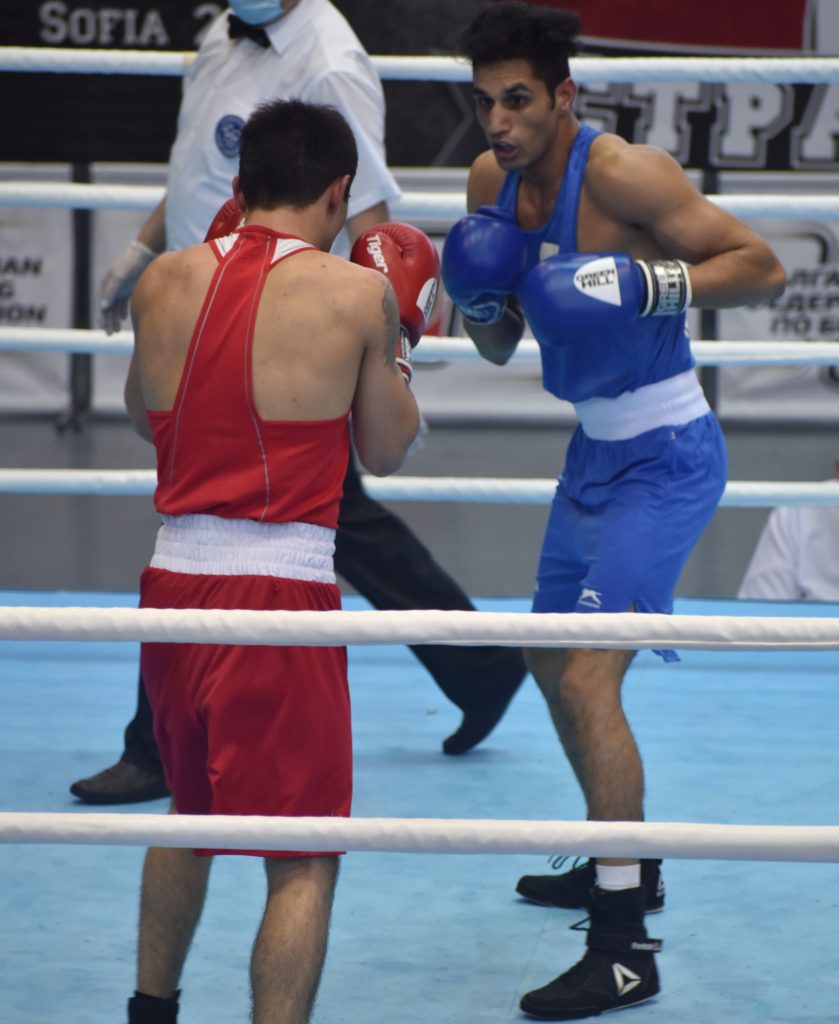 Apart from Boora, Manjeet Singh (+91kg) will be seen in action on Day Three of the tournament.