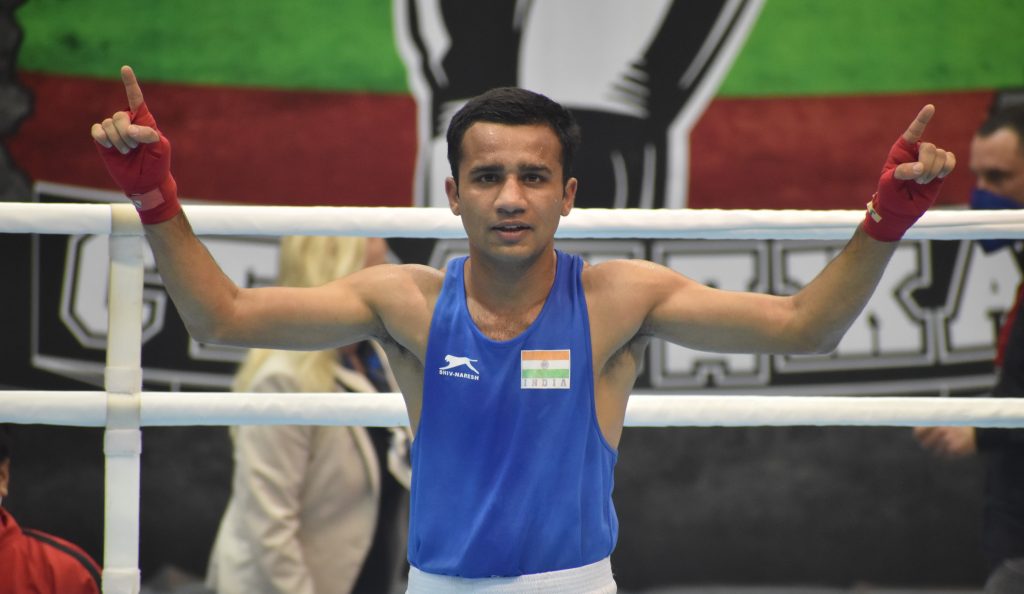 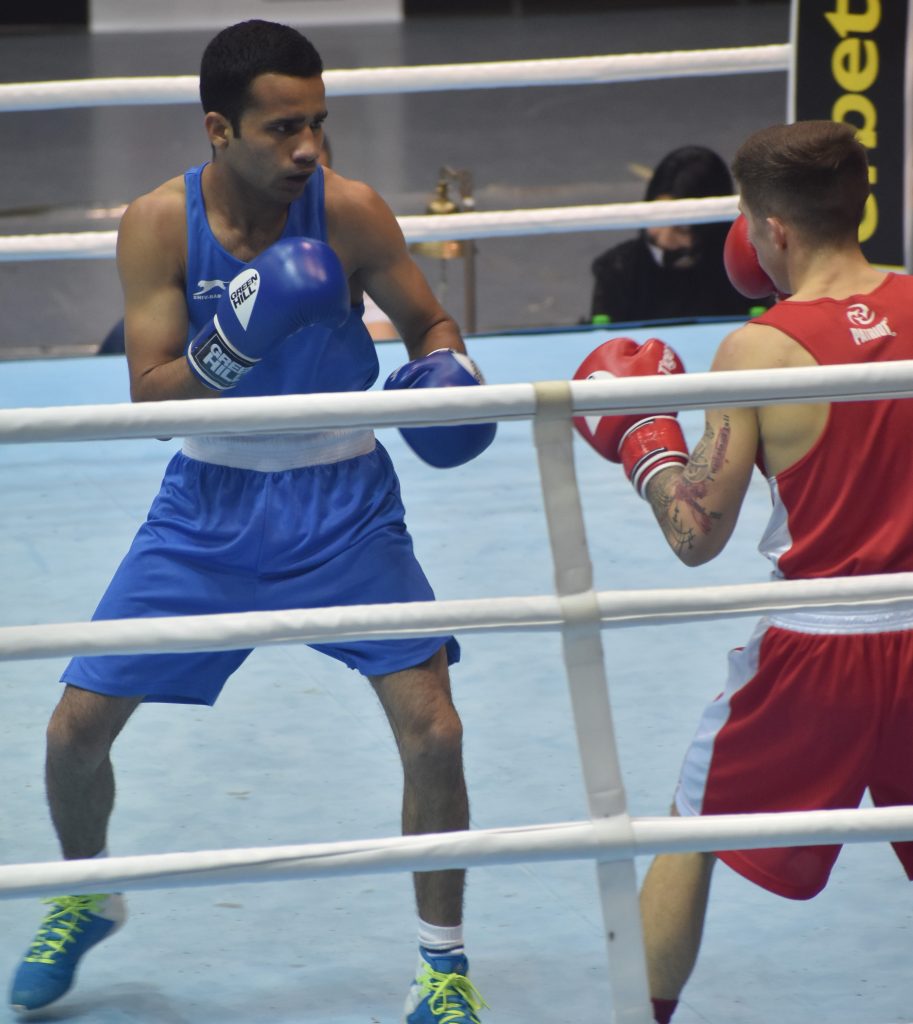 With this sensational victory, Deepak has secured a place in the final and will aim to clinch the gold medal.

Later tonight, Naveen Boora will be seen in action during his 69kg last-four bout against Asian Games gold medalist Bobo-Usmon Baturov of Uzbekistan.